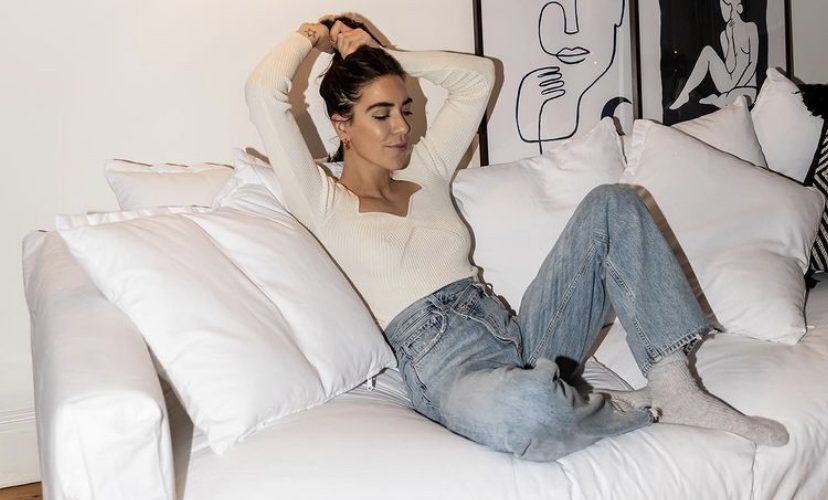 In defence of denim 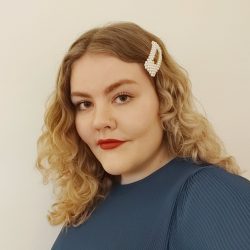 Remember jeans? Me neither. It’s been a while, hasn’t it? Shimmying yourself into their snug embrace for a day spent in the house isn’t a task for the faint-hearted. They are a time, a place, a frame of mind. A mindset in which, I imagine, those currently locked down do not find themselves to be in.

With most of our jeans neglected in drawers gathering dust, and their comfier counterparts getting far more wear-time, it is their general absence that speaks volumes about our new way of life. We do not presently feel the need, or the light yet pressing social obligation to wear them as we once did. In a sartorial sense, it’s a sort of liberation. In their defence, there are larger oppressors in the grand scheme of style. This just really isn’t their moment.

Whether you celebrate or lament their temporary retirement from the majority of wardrobes across the nation, one thing is crystal clear. It’s a sign of the times. I’m conscious that this phrase is getting thrown about a lot nowadays and could be used in describing most things. So, watch me follow suit: jeans! Or lack thereof.

It does make me wonder about their inevitable resurgence. When life once again recommences in a manner similar to what we recognise as normal, will our relationship with our denim demons have changed any? Will we, controversially, be glad to have them back? Will they come to symbolise our enthusiasm for resumed normality?

Okay, maybe it’s not that deep. However, far from their casual roots, the act of putting on a pair of jeans today is undeniably a demonstration of smartening up. A visual representation of having it (a bit) together. Though for many, that is now a distant memory. We do love our denim deep down- I still think there will be a place for it in our wardrobes for a long time yet. So when at last social gatherings (now an alien concept) demand the vague uniform of “jeans and a nice top” again, I’ll be thrilled and frankly reeling from the shock. That will be us full circle. Left frantically trying to decide what to wear. We might even look back with envy to the time we universally put denim on hold, as we begrudgingly answer the call once more.

Related.
« The lessons of 2020
The skincare brand dermatologist are raving about »