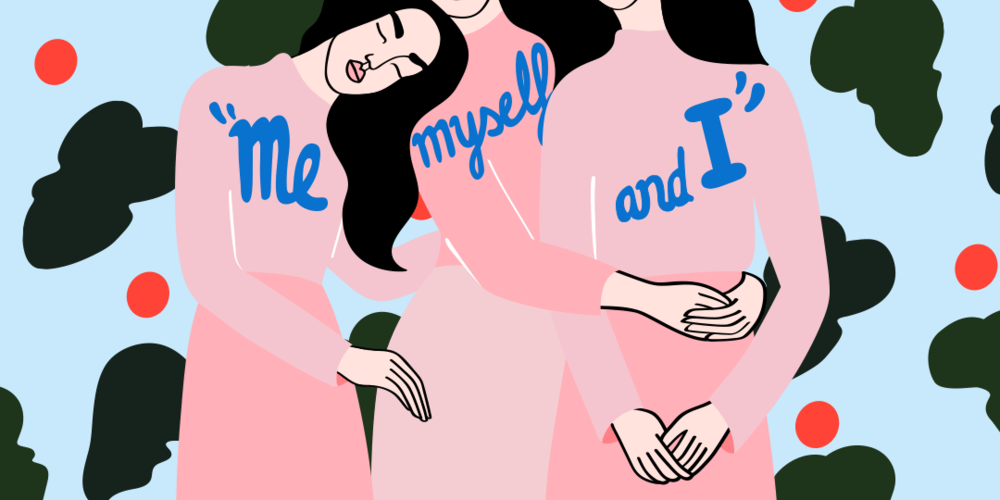 What does being single say about me?

If Sleeping Beauty’s life didn’t truly begin until some handsome Prince found her; what does that say about this period of my life?

From the moment we can understand words and images, girls are conditioned to believe a large part of themselves is unlocked once they’ve met their match. Sleeping beauty wakes from the slumbers of single-hood once a man chooses her. Albeit most of us aren’t cursed to sleep for a hundred years by an evil fairy. The messaging still applies and starts from childhood. As young children, we are asked about our boyfriend at pre-school, and by our late twenties/early thirties, the questions on when we’ll settle down are asked more frequently.

So, how much of our self-identity is wrapped up in whether someone is texting us good night and good morning? Or better yet, saying it to our face.

Research shows relationships, particularly marriage, provide a strong sense of identity and self-worth. Participants in a 2015 study on the topic said they felt, “more confident since becoming married”, “more rounded”, and “a very, very close sense of belonging”. And interestingly, those in relationships are aware of a change in how they were viewed by others.

One participant felt a profound change in his identity once married:

While this isn’t necessarily mind-blowing evidence, and I can see how relationships increase self-worth, while simultaneously depersonalises ones individual identity; it presents an idea about singleness and self-identity that I hadn’t quite thought about until now.

Why do I inherently cringe every time someone asks me if I have a boyfriend and my response is no? Is it due to the likeliness of the two following responses: “how could you be single? You’re so beautiful” or the mundane and quite frankly awful, “are you just focusing on yourself? Good on you!” As if being single must mean that you are ‘working on yourself’, whatever that means or looks like. Or do I cringe because there’s a sense of shame attached to being single? Because, for a split second, I wonder if the person asking would view me differently had I said I was in a committed relationship; and because ultimately, love is a vital component to living a fulfilled life. And this girl over here, want’s a fulfilled life.

Where I begin to question things is when people make comments about not wanting to go to a particular destination as they’d prefer to do that with their partner. Understandable. But, waiting for a man (or anyone) to explore the world seems bizarre, to say the least. Albeit I understand the sentiment. So, I say all of that to say, let’s be less Sleeping Beauty like.

Related.
« Five lesser-known brands I found on Instagram and love
Velvet Skin Inc. through the eyes of the founder »